Technology has made knowledge so readily available that we no longer need to break a sweat to learn about anything new to us. However, programming words remain fairly difficult to grasp, particularly for people unfamiliar with the world of coding. Full Stack development is one of the most prevalent programming concepts we hear, and here’s what you should know about it:

1. Full stack development traces its origins back in 2008.

Randy Schmidt, managing director of the Burns & McDonnell Terminals and Pipeline Group, was the first to use the term “full stack web developer” on June 3, 2008. He was alluding to Tom Preston-Werner, Jason Tremblay, and Geoffrey Grosenbach when he said that a full stack developer is someone who performs design, code, style, markup, and behavior. Later, more programmers followed suit, and the term “full stack development” became commonly used in the programming community.

A full stack developer is someone who is proficient in both frontend and backend web development. Because of their excellent talents, full-stack developers are in great demand in the tech business.

While most people are familiar with frontend, backend, and full stack developers, there are really 19 other types of developers. Middle-tier, web, desktop, mobile, graphics, gaming, big data, DevOps, CRM, embedded, WordPress, security, and both high- and low-level developers are all included.

5. There are 710 coding languages all over the globe.

6. Full stack development is one of the most in-demand jobs over the last few years.

7. It is predicted that there will be 27.7 million developers around the world by 2023.

Four of the top ten billionaires in the world according to Forbes are CEOs or founders of technology companies: Amazon’s Jeff Bezos, Microsoft’s Bill Gates, Facebook’s Mark Zuckerberg, and Oracle’s Larry Ellison. Their success in technology has spurred many to pursue a career in the same industry, and there are now more than 23 million developers worldwide, with that figure anticipated to rise to 27.7 million by 2023.

8. According to the US Bureau of Labor Statistics, growth in web developer jobs will increase by 27% by 2024.

There were over 91 accredited, full-time boot camps with 18,000 alumni in the 2016 Coding Bootcamp Director of Course Report. This indicates that more people want to pursue a profession in coding and web development. This figure is expected to rise even further, with web developer employment growth reaching 27%.

9. Being a full-stack developer has a lot of benefits.

Knowing both frontend and backend programming provides you an advantage in the IT business. Aside from increased employability and pay, it’s also simple to improve your abilities through training and boot camps that teach you new coding languages.

10. A full stack developer’s salary is as high as its demand.

So, are you ready to become your own full stack developer?

LEARN MORE ABOUT US 4 Questions Employers Should Think About Before Hiring an Applicant

Being seen as the last hurdle in the hiring process 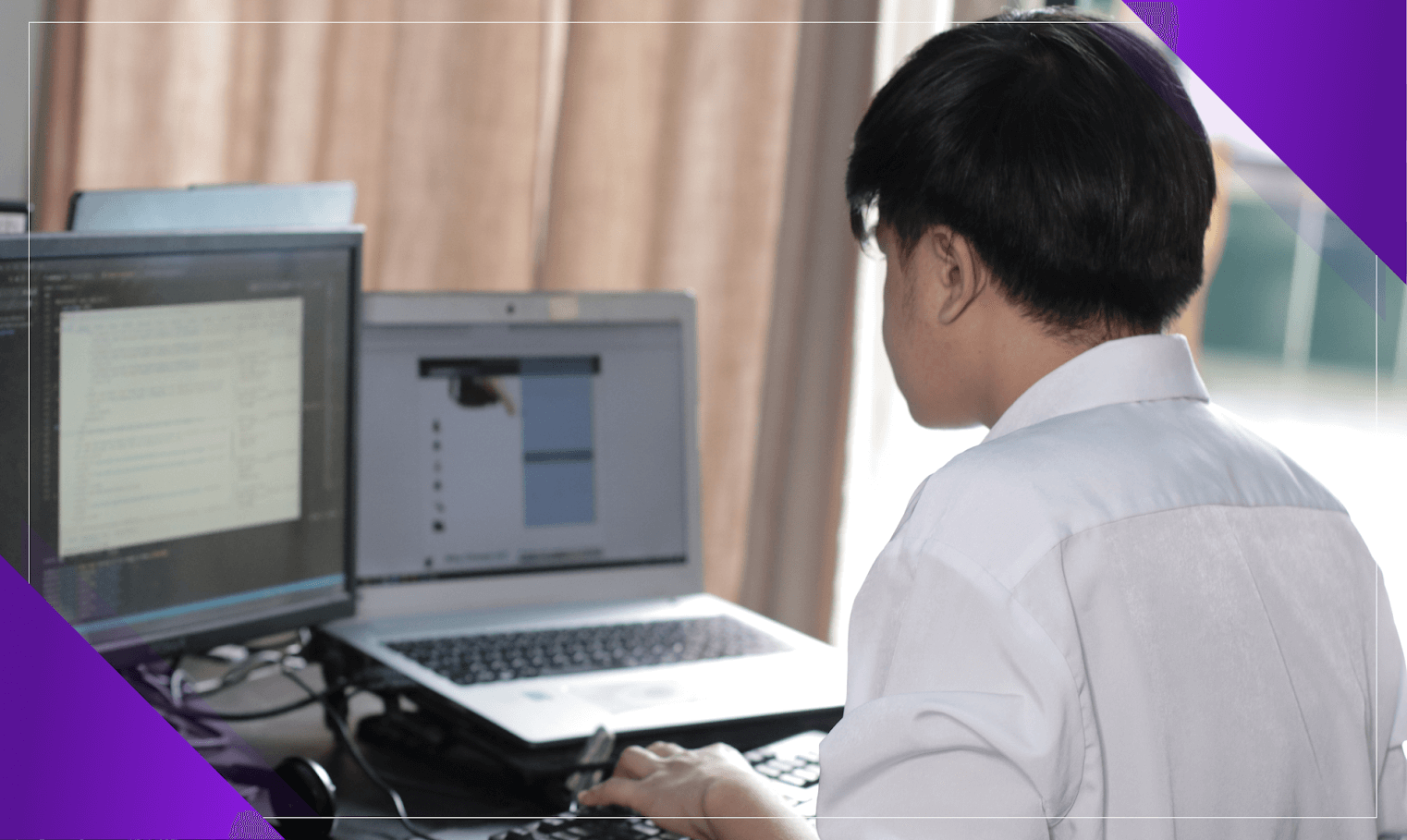 You have become a leader not only in terms of It’s been a momentous year for iPhiTech IT and Digital Regardless of gender roles, moms often spend more time with

Discover new techniques, take in our most recent happenings and activities, see the most recent advancements, and be motivated by our stories.

It’s been a momentous year for iPhiTech IT and Digital Solutions. We’ve made great strides in our mission to be global leaders in IT, and we wouldn’t have done it without the help of our dedicated employees, expert guests in their respective fields, cherished clients, as well as faithful friends.

Regardless of gender roles, moms often spend more time with their children. Due to the clear parallels between parenting and management, they have acquired a number of abilities that are essential in operating a business.

HAVE A PROJECT IN MIND?

Tell us about it; we’d love to know! Thinking of new projects is always thrilling, much more when they become a reality. Get in touch with us today and let’s make it happen!